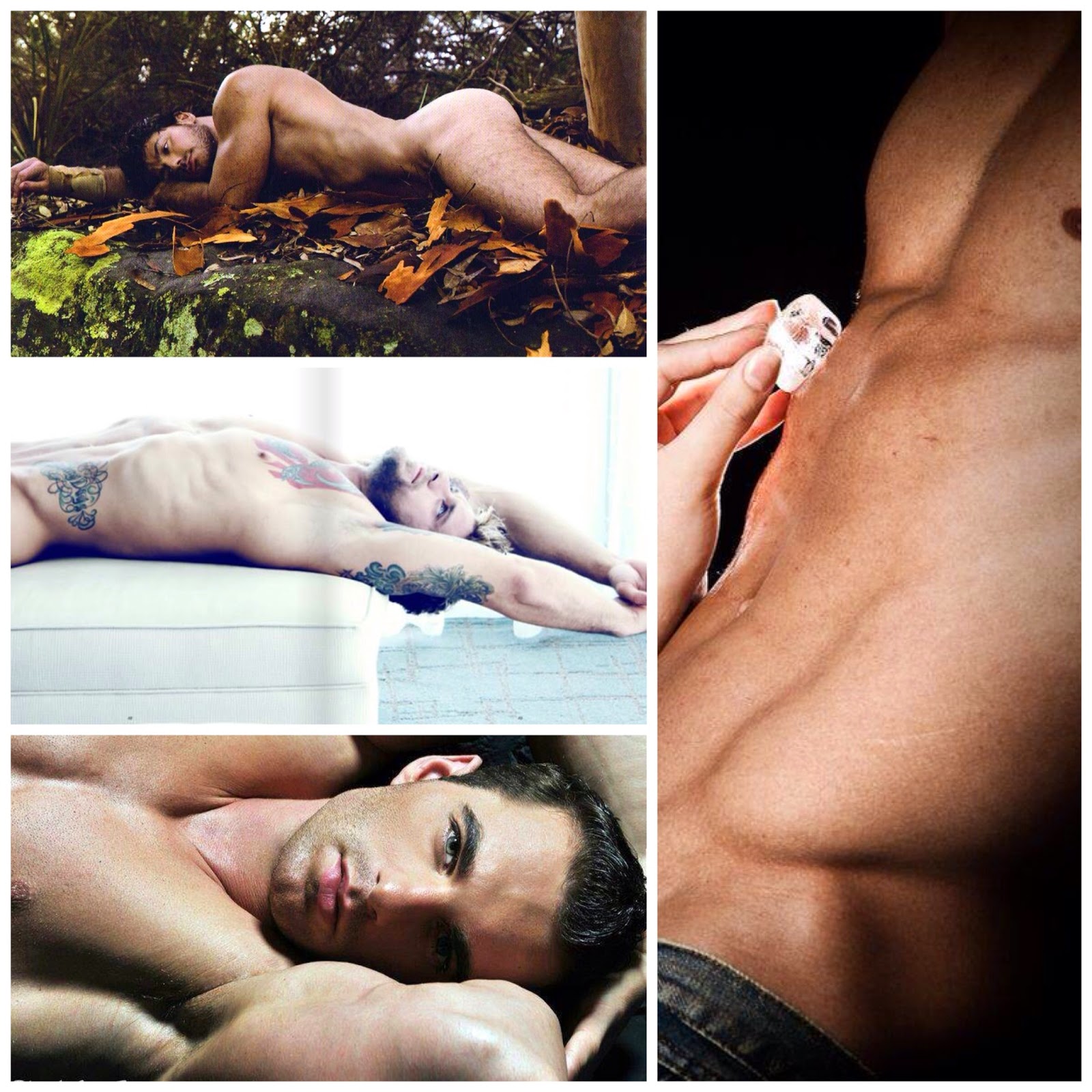 Okay ... you threw down the words to meet your NaNoWriMo goal, but what did you miss along the way? Spitting out the plot and introducing the characters is an important part of writing your story, but before you're done, it's the details that wrap your readers in a cocoon of imagery.
It's been a while since I posted anything inspirational for detailed description. Torsos and expression are always enjoyable searches. I began gathering pictures of everything I thought would work for my stories, so when I needed to refresh my memory, I had a variety on hand. Scrivener allows me to reference these photos while I'm writing. I get to see if I missed describing anything important. The way the muscles stretch or bunch, the way the eyes stare, heavy lidded. A building in shadows. The way a flame flickers. Moss on stones. The sun shining through leaves in a heavily wooded forest.

An author should be able to close her/his eyes, visualize what will be described from the way it looks in one dimension to three, and the texture, scent, temperature, taste--engage as many senses as possible in your description and take advantage of reminders like these.

Woods can smell of mold, damp leaves, pine. What else? A spa evokes sensual relaxation. A peaceful moment, an evocative  sensation. How do you respond to the visual? Can you put that into words? A man holding you? A woman in your arms? What does it feel like? Describe the sensations you imagine. 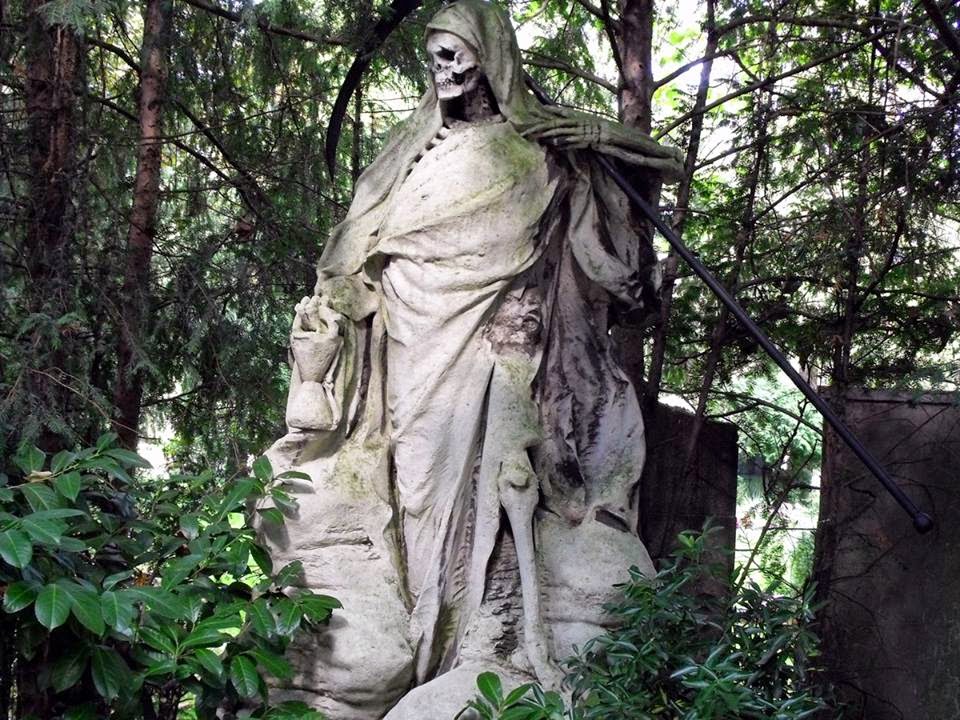 Visualize the rolling sea, the scent, the mist, the sounds. An old cemetery, damp stones and leaves. Fresh flowers and rotting plants? Cut grass on a warm day?

This is important to put the reader in the scene. Layering description in strategically makes the story come alive. What are the first impressions you feel when you examine some of these pictures? Good dialogue is important to move your story forward, but take a break every now and then and give your reader time to smell the roses, or the sea, or the...
Posted by Eliza March at 12:36 PM No comments:

Behind The Garden Gate: Is your manuscript ready to submit?

Behind The Garden Gate: Is your manuscript ready to submit?: Is it technically clean? Grammar? Punctuation? Formatted properly? Have you followed submission guidelines for the agent or editor you are ...
Posted by Eliza March at 7:04 PM No comments:

The Cameron Plaid. Well, my one project has grown into three. I'm almost halfway through the second novella. It's putting a lot of pressure on me because I'd like to be done by Thanksgiving. Looking forward to finishing so that book will be out there for you during the right season. (Duh! I wish I had thought of my hot New Year Highlander before National Novel Write Month began.) Too late to moan now. Instead, I'm doubling and tripling my word count to make up for it. And honestly, if it weren't for Dragon Speak...it would never happen. If I'm grateful for anything, I'm grateful to NaNoWriMo for forcing me to finally learn how to use this program. And because I'm using it in Scrivener, I'm forced to learn that one too. So those of you authors who sit there typing away with your ideas flowing like molten lava, speed up the process--think quickly, speak clearly, keep moving forward. Don't look back. Only edit what you transcribe. Then move on.

So that's my writing advice for the day. I'm going to go out and do a little shopping. It's cold in Florida, and I'm going up north to visit my kids. Just realized the only shoes I have that aren't sneakers are flip-flops. Those of you who know me realize going shopping for me is probably a bigger accomplishment than writing "The End." But when I get back, I promise to tell you all about my shopping experience ... after I write the next thousand words to meet my 3000 word goal today. 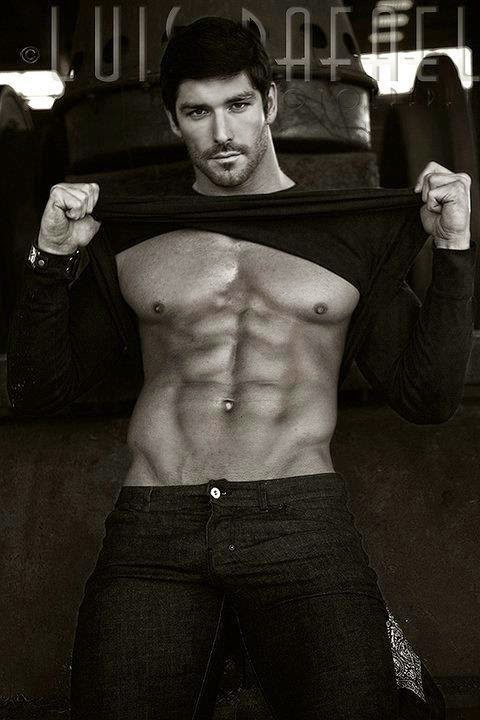 I'm only counting the words I write in my sci-fi book, but I did write in the other this morning. And when I'm finished with my New Year Highlander and National Novel Writing Month, I'm going back to finish Damn the Darkness for all of you who are waiting for the third book in the Hearts of Darkness series. It will be coming to you in early 2015.

And for anyone who reads this far... he's a little inspiration to get me moving and back to Dylan and Jackson. Poor Caitlin is waiting for her happily ever after, boys!
Posted by Eliza March at 10:30 AM 2 comments:

Update my page! I started two books this month and must finish one I started  awhile back. Still have my day job, so like everyone else, life keeps getting in the way. Truthfully, it's because I allow it to. Having an excuse to walk away from the computer when the words just don't pop up in my head is common for authors. The trick is sitting your butt in the chair and writing.  I must now do just that...no posts to FB or Twitter or this blog until I have 3000 words today!. Playing catch up all the time.
Posted by Eliza March at 3:42 PM No comments:

#Editing the media...I'm losing my mind!

When did it become okay to misspell, incorrectly punctuate, and use incorrect English when writing articles or news casting? I use my phone for FB and apologize when auto correct thinks I meant something entirely different than what I accidentally SENT. Uhm, bloggers, edit yourselves. Huffington Post, edit yourself. CNN, edit yourself. All media...I beg you, edit the swill from the people you put in front of the camera and a microphone. Give them the freedom of speech, but please, make certain it's spoken correctly. These aren't aliens--illegal or otherwise. These are "Made in the USA" citizens, born and raised.

I'm ranting about grammar and the media. Reading editorial blunders is one thing... Someone wrote it wrong, and someone edited it incorrectly. Inexcusable. But most mistakes like that aren't being seen by millions on social media or TV instantaneously. It's not bad enough that we condense for text messages and Twitter, or that education in our schools is suffering, but when the only role models who people see are the newscasters, celebrities, or politicians speaking "incorrectly," I take issue. "Paying someone who uses incorrect or lazy grammar in front of a TV camera and microphone should be a felony," says this grammar police person!

Today an attorney (I assume she went to college, attended law school, and perhaps even passed the bar) was being interviewed about an attack that took place recently. "...they drugged the man's body into the middle of the street..." Ouch! My grammar ears screamed.

Really? They may have "drugged" the man and "dragged" his body...but drug is not the past tense of drag. Drug is usually a noun and drag is a verb. Now, I understand some may call this colorful dialect, but it's difficult to teach our children proper grammar when they hear it used incorrectly over and over again by people who should be setting a better example.

Another common problem I hear is subject-verb disagreement. I understand confusion over the comma, colon, semi-colon and ellipsis, but plural means more than one. Not rocket science. ...And hear this...the contraction for "There are his shoes." is "There're his shoes." not "There's his shoes." Probably shouldn't contract it anyway.

If we can't pay unemployed English teachers to teach in schools, I know the media has a need and the money to pay them to edit! There are teleprompters out there, people. Write it correctly or at least edit it before you read it. How difficult can that be?

My next rant may include self-published "unedited" manuscripts that claim to be books. And I'm not referring to the occasional typo, missing or misused word. The written word is sacred. Be very careful how it's represented.

I'm climbing off my high horse to go use some local, colorful, dialect.
Posted by Eliza March at 2:16 PM No comments:

Quick #NaNoWriMo Update Pick up the pace. Turn Off your internal editor 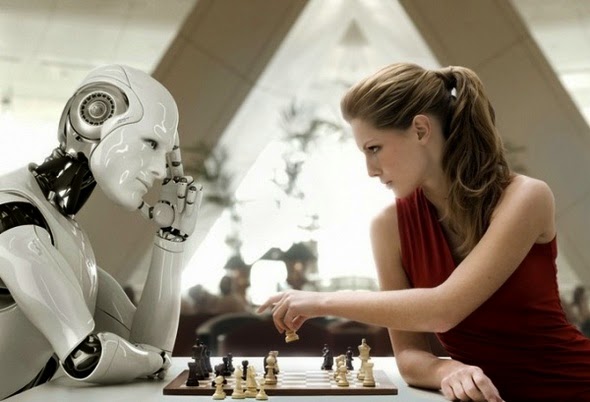 I surpassed 5,000 words yesterday for the month so far and need to update later. I am running behind, but I think I've found a way to pick up the count. I'm using Dragon Speak. It forces me to shut OFF my internal editor and just let the ideas flow. I had to do a little retraining. Me not the program. And I do have a dictation program on my phone too in case I'm wildly inspired at some inopportune moment and just have to keep writing. (You can't be too careful about losing those ideas when you're my age. LOL)

So any way you can get your ideas down, good, bad, or ugly, keep them coming. You can sort them out later.

My world building, developing a distopian world in the not too distant future requires imagination, details, and fact checking. There are only so many false premises you can start your story with before you realize you are heading in the wrong direction, so it's important to do a modicum of research on the concept. I ran into that problem early and thank goodness I stopped to fact check. With a minor adjustment, I was able to move forward with the premise and at least have a reasonable cause and effect for the sudden changes the world undergoes.

#NaNoWriMo Day 2 - I should have plotted before November 1st 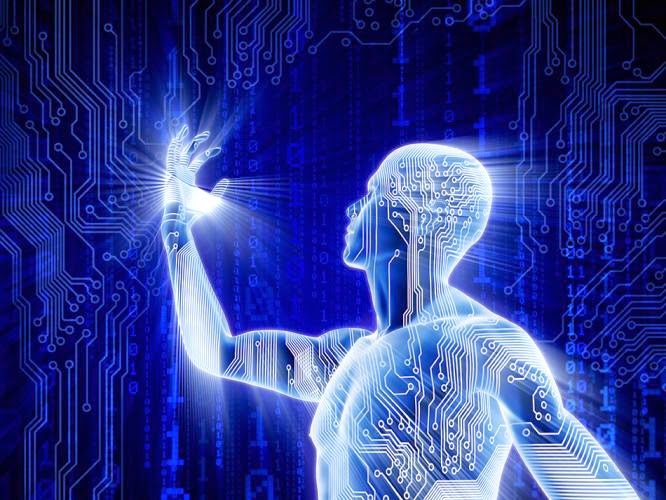 I'm trying to learn from my mistakes, but I am hard headed, After a rough start, I decided to plot first and follow my own new rules. Today, I begged my husband to plot with me. [Sweetheart that he is - he did] He's still alive and so am I and I have a better handle on my plot 2700 words into the planned 100,000 word story. It helps to know where you're going with the story, and what its going to be about. Don't you agree?

I've been thinking about the theme of the book, and kept coming up with things like Brave New World meets the Borg, 1984 meets Blade Runner, Logan's Run meets Star Wars. Or... "What if you discovered what you believed about your society was completely false? What if you discovered you were part of the destructive nature?"

And about the concept: Dystopian society outside the corporate structure seeks to expose the controlling factors inside.

In case you think all I did was concept, let me correct you there. I have developed a few characters, and a few of them have plastic parts and computer chips running them. I'm sticking to the gene splicing, biotech stuff, and a little AI.

My world is dealing with corporate run global government; climate change; genetic, social, and aptitude testing; distopian renegades; and domed cities. Any suggestions for the year 2040?